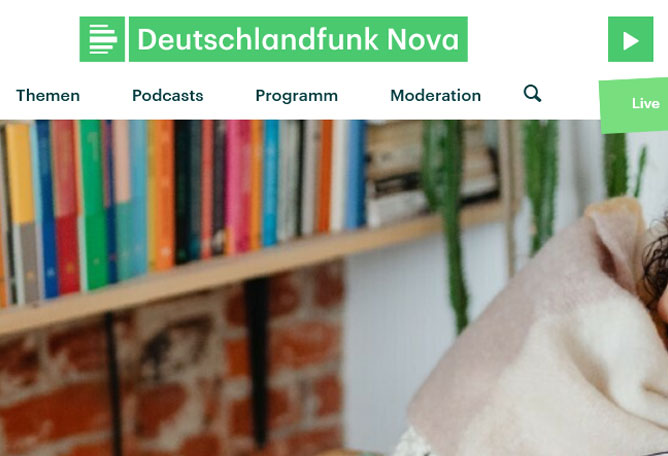 December, 9th: The Sensafety project was featured by the national radio station Deutschland Nova in Germany.

Deutschlandfunk Nova reporters Jenni Gärtner and Victoria Parker took a look at the Sensafety project and gave a brief overview of what Sensafety is all about. 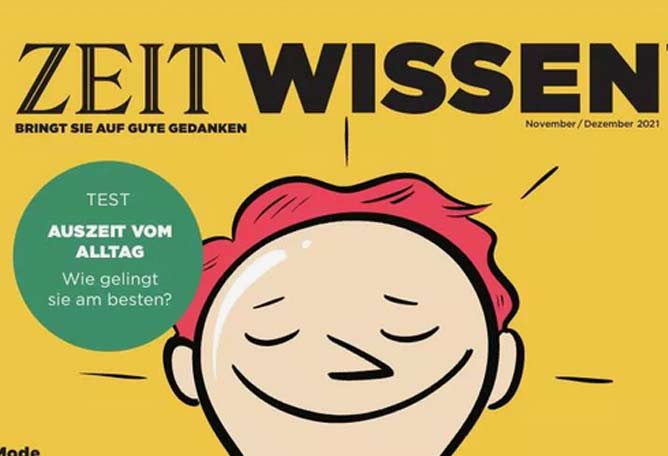 November, 1st: The bi-monthly ZEIT WISSEN magazine in Germany features a two-page article about the Sensafety project within its issue for November/December 2021.

The article introduces the Sensafety project, describes how to participate and discusses briefly some interesting insights and intermediate results. 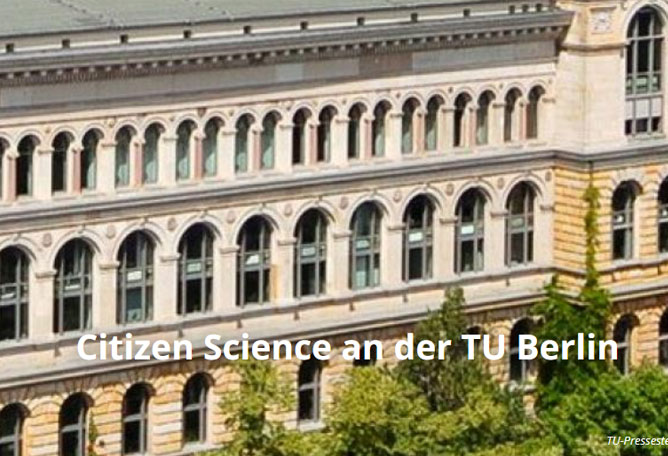 May, 1st: The Sensafety project is featured as one of the showcase citizen science projects of the Technische Universität Berlin in the scope of the national Forum Citizen Science 2021. 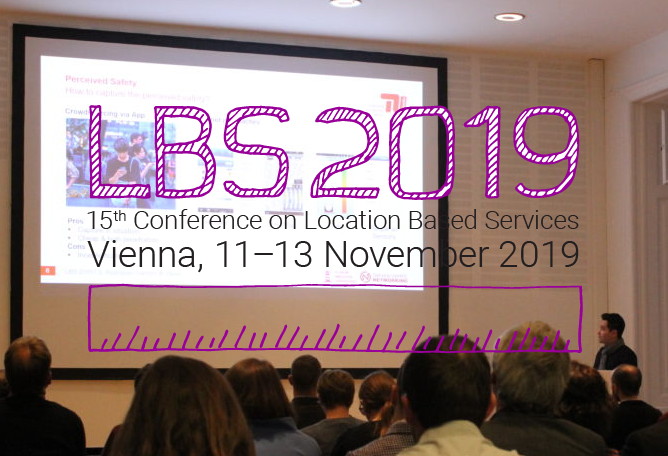 November, 12th: The Sensafety project was officially presented on this years 15th Conference on Location Based Services in Vienna, Austria.

A fantastic audience of scientists from all over the world had the opportunity to take a look behind the scenes of Sensafety and to discuss challenges, opportunities for research collaborations and the future of the Sensafety project.

As part of our research collaboration with the EU-funded project CLEVER Cities, we presented Sensafety to local residents of a suburban neighborhood in Hamburg. The CLEVER Cities project makes use of Sensafety to detect anxiety spaces and to quantitatively compare the perceived safety before and after safety-related urban changes within the neighborhood. 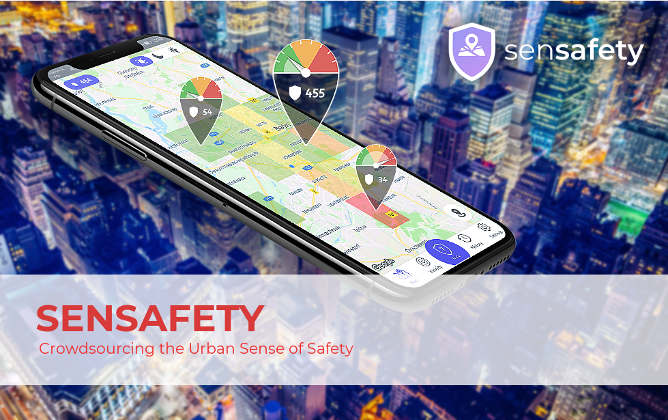 August, 30th: The new version of the Sensafety App was released in the Google Play and Apple App Store.

Users are now able to search by address, view the alert areas for the alarm feature and change the transparency of the colored tiles on the map. Moreover, the new version allows users to compare the commonly perceived safety in Berlin and New York with the official crime rates in each district.

The new campaign feature inquires users to state the reasons for their feeling of safety at locations that are of particular interest for the research partners of the Sensafety initiative.

Get in touch with us!